I recently had the great pleasure of photographing the wedding of John and Billy at the Pilgrim Monument in Provincetown, Massachusetts. I have obviously photographed a lot of weddings over the years, but I have to say that this wedding was one of the most emotional weddings I’ve ever experienced. Not only was it due to the sheer excitement of the recent U.S. Supreme Court decision to make same-sex marriage legal, but the main reason that it was so touching was the amount of love that was present. John is the kind of person that you instantly feel close to because he is so warm and outgoing. From an early age, he had always known that he wanted to work in politics, but had spent many years denying his true nature for fear that it might interfere with his political aspirations.  All of that changed when he met Billy and the two fell madly in love, and now John is pretty much the poster boy for gay marriage and is also very successful in Washington! By the time they bought their first house together in 2012, they knew it wasn’t a question of whether they would get married but when they would get married.

Their wedding in Provincetown was a beautiful gathering of friends and family from all over the country. It was a full weekend of events, starting with an opening pool party and a rehearsal dinner clambake where the two grooms honored each of their groomsmen and groomswomen with personal stories about each of them. And if you thought there were a lot of (happy) tears at the rehearsal dinner, it couldn’t compare to the actual wedding where there wasn’t a dry eye in the house! There is something very powerful in seeing two people who are truly in love and have the full support of their family and friends in honoring a love that the rest of the world doesn’t always validate. Thank you John and Billy, for allowing me to be a witness. Love wins! 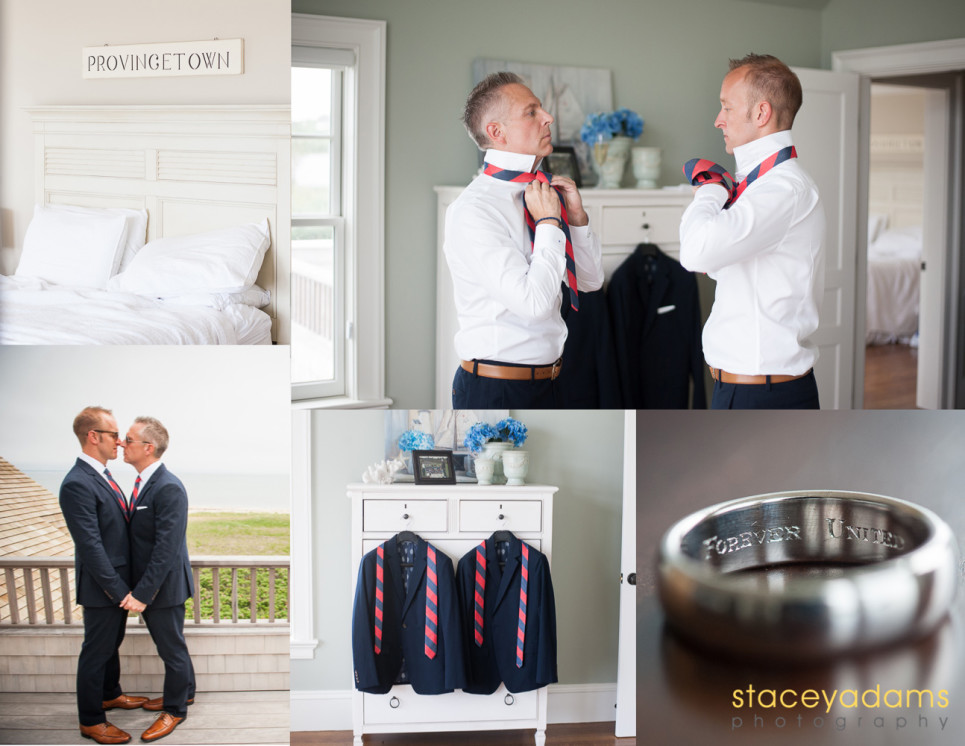 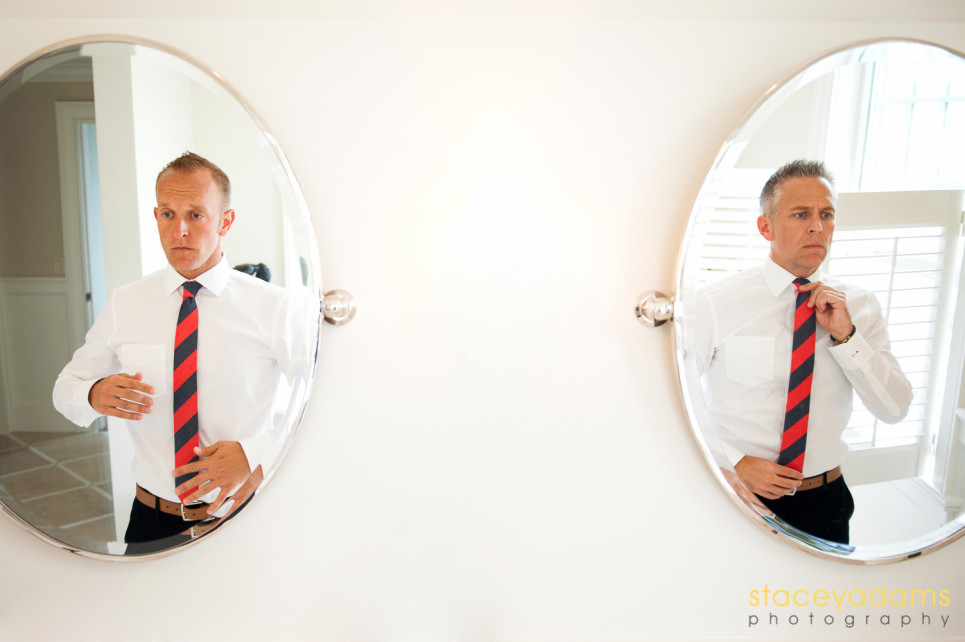 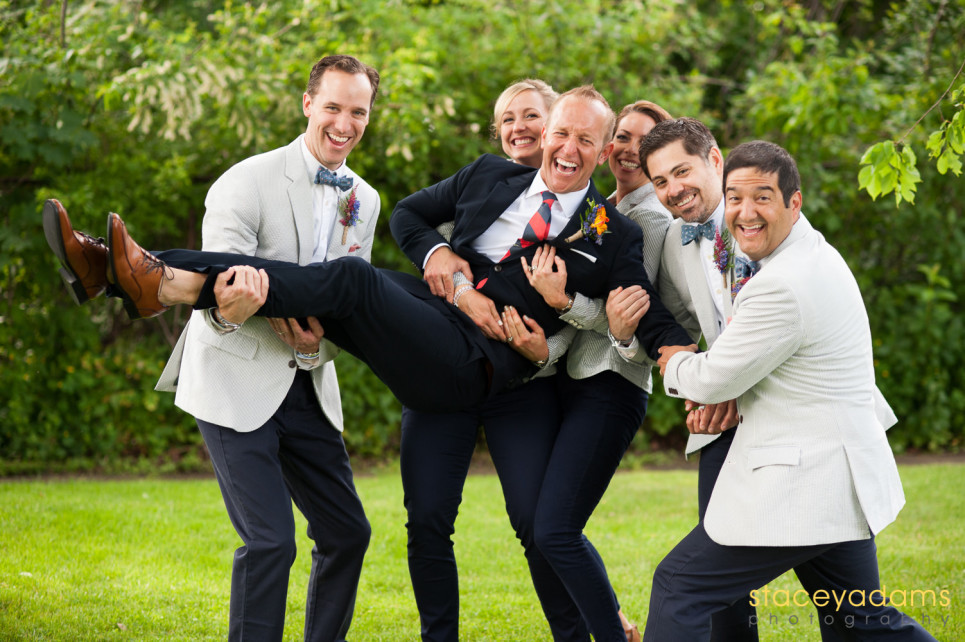 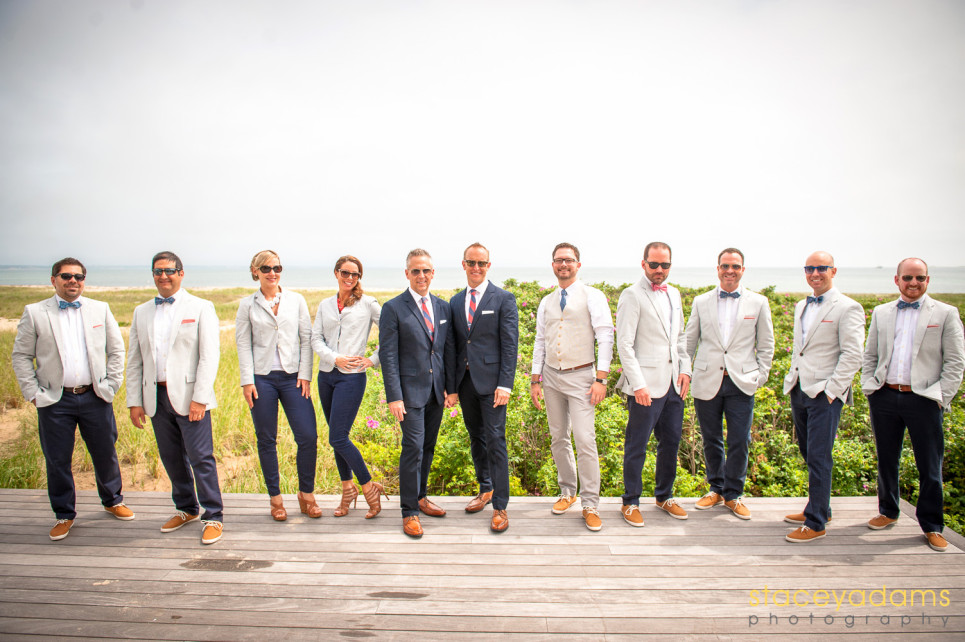 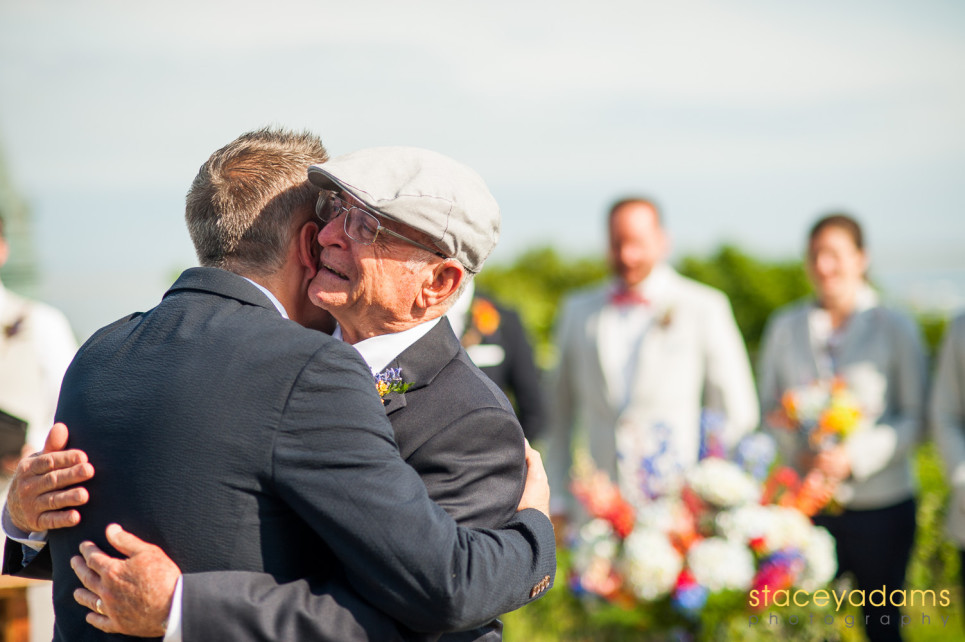 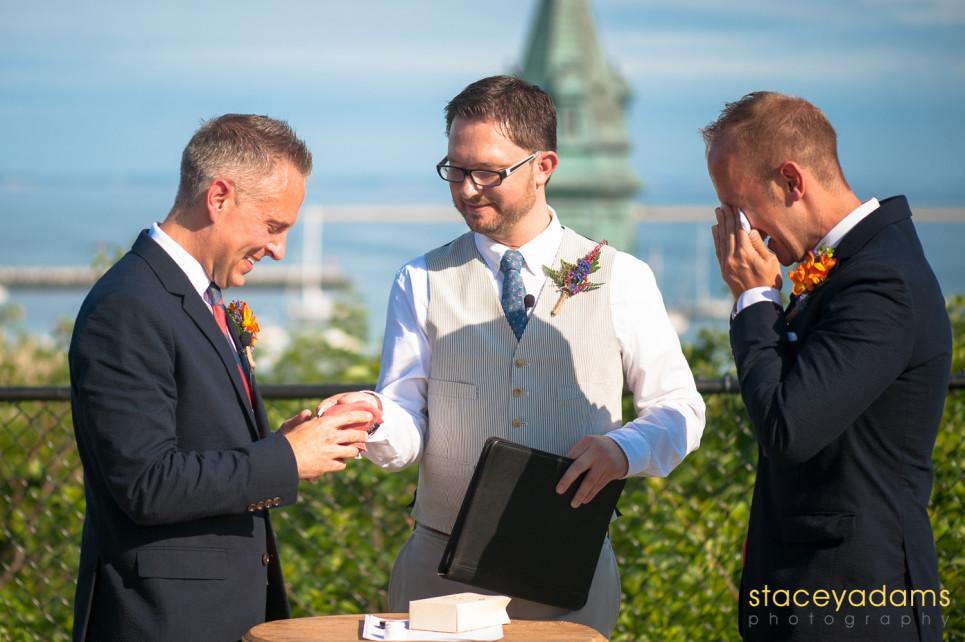 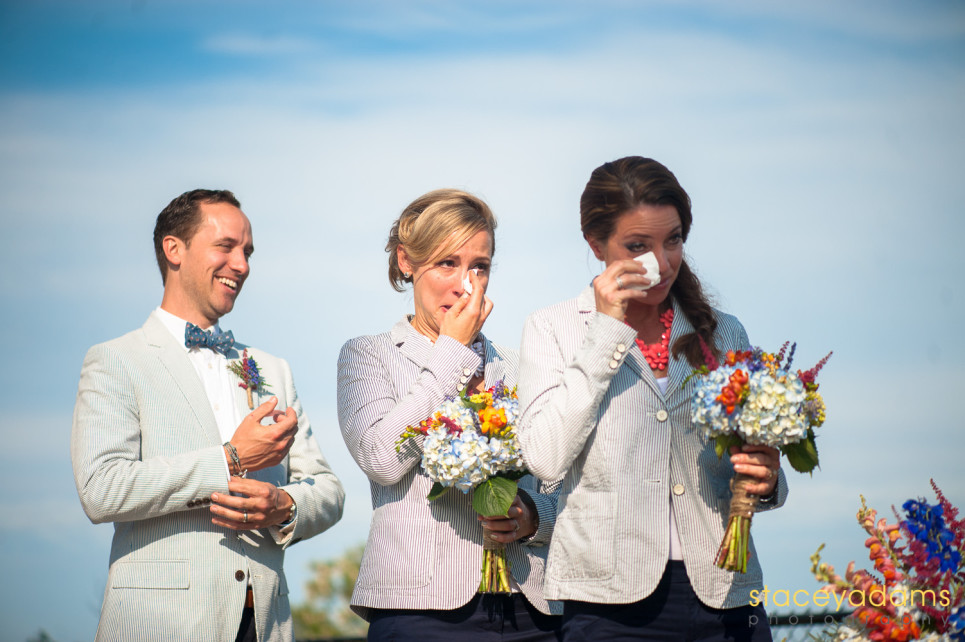 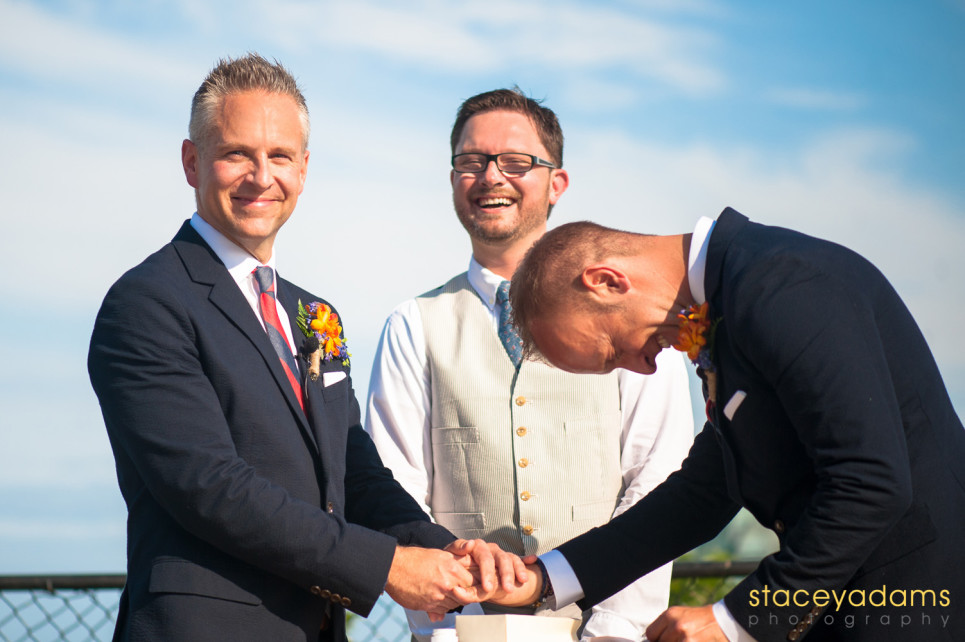 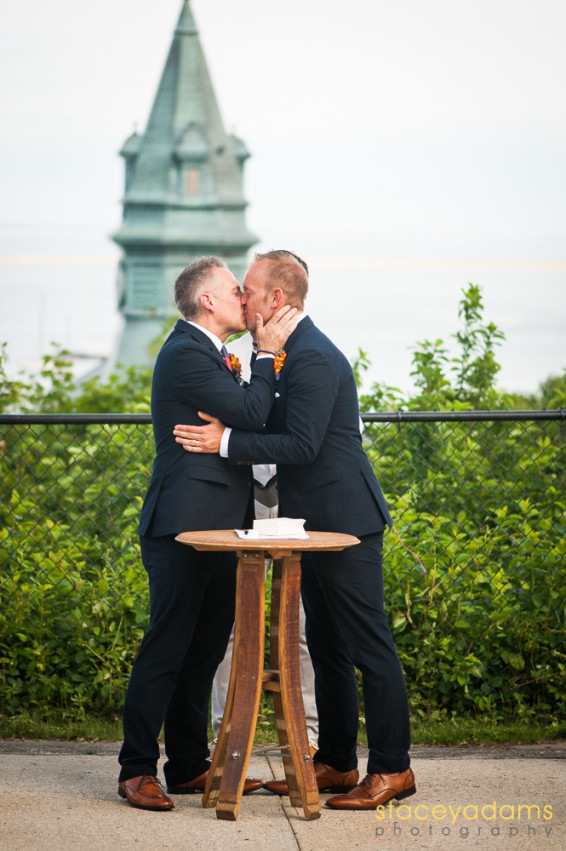 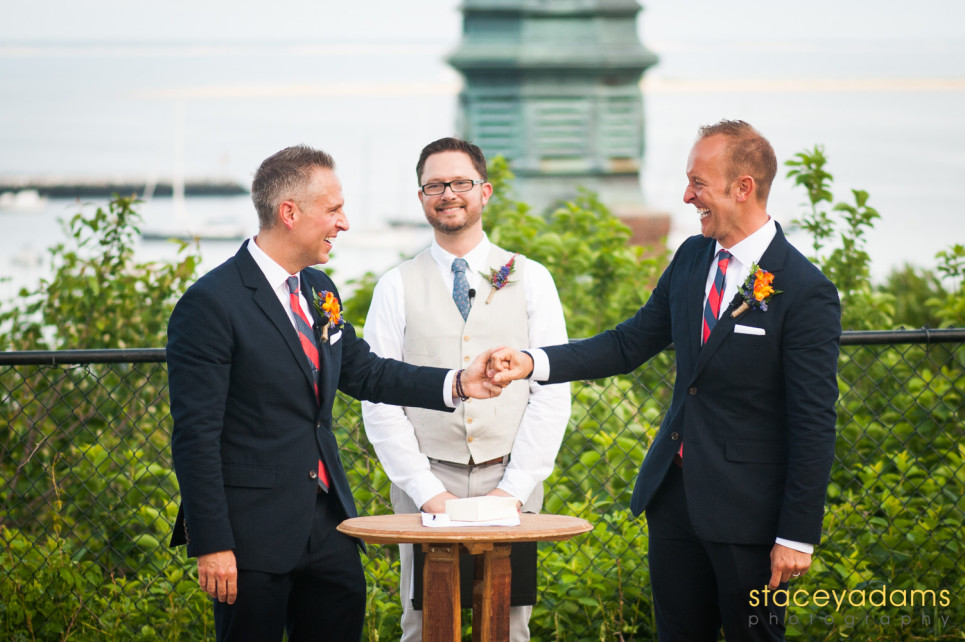 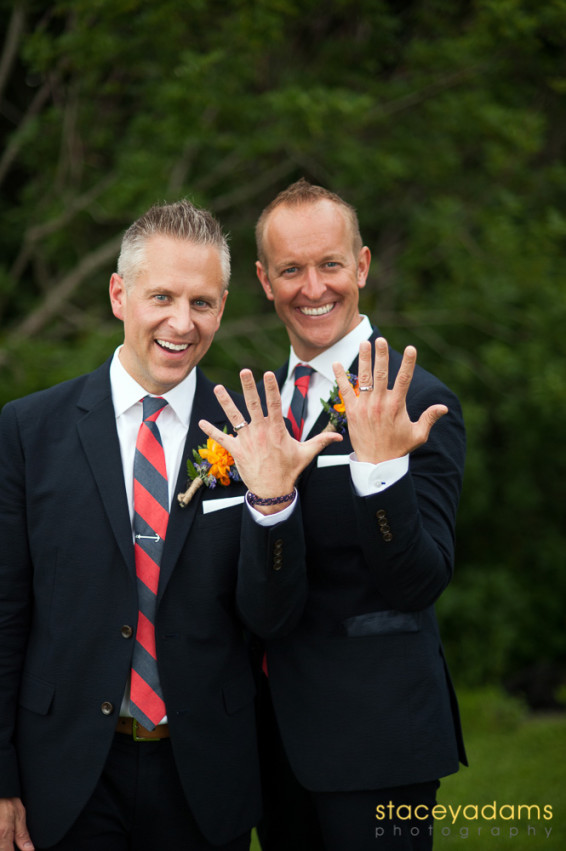 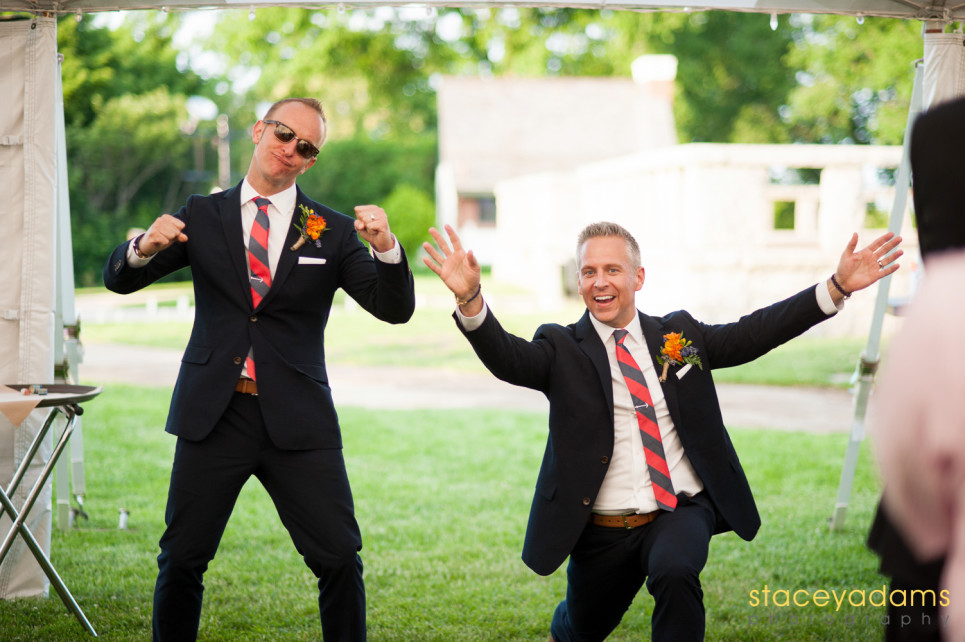 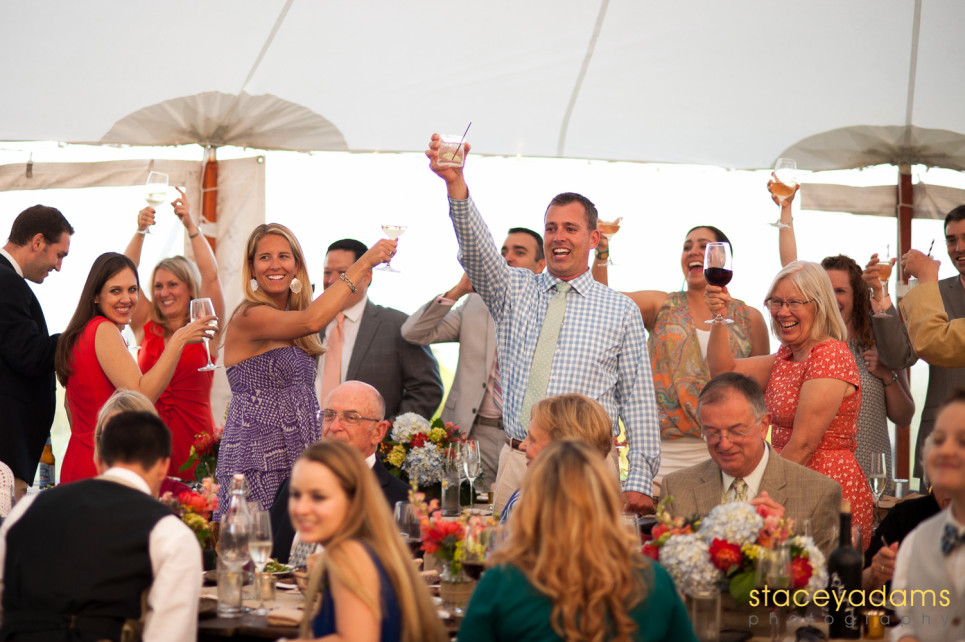 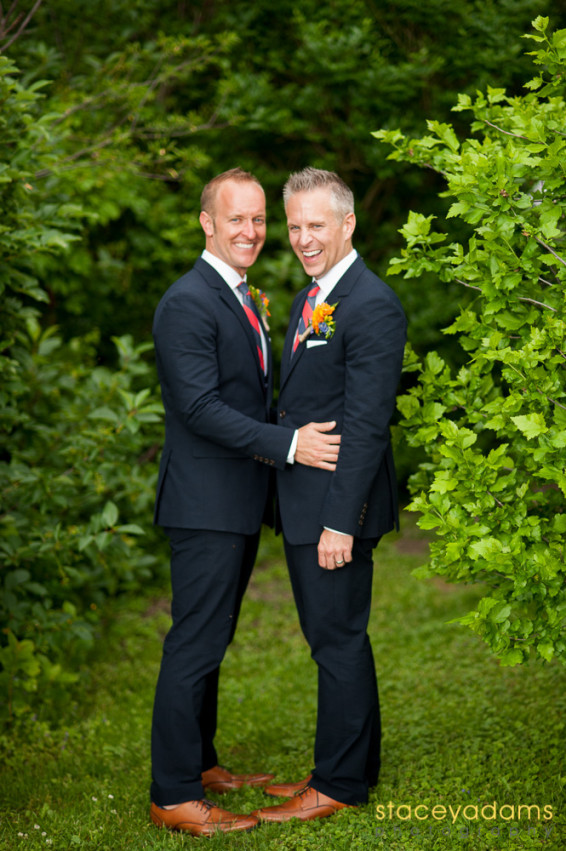 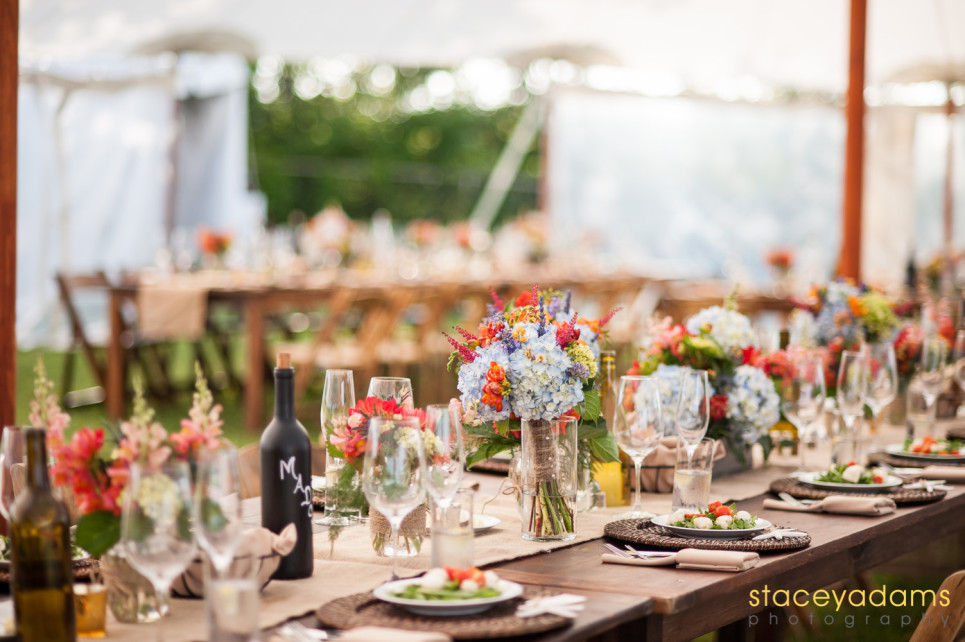 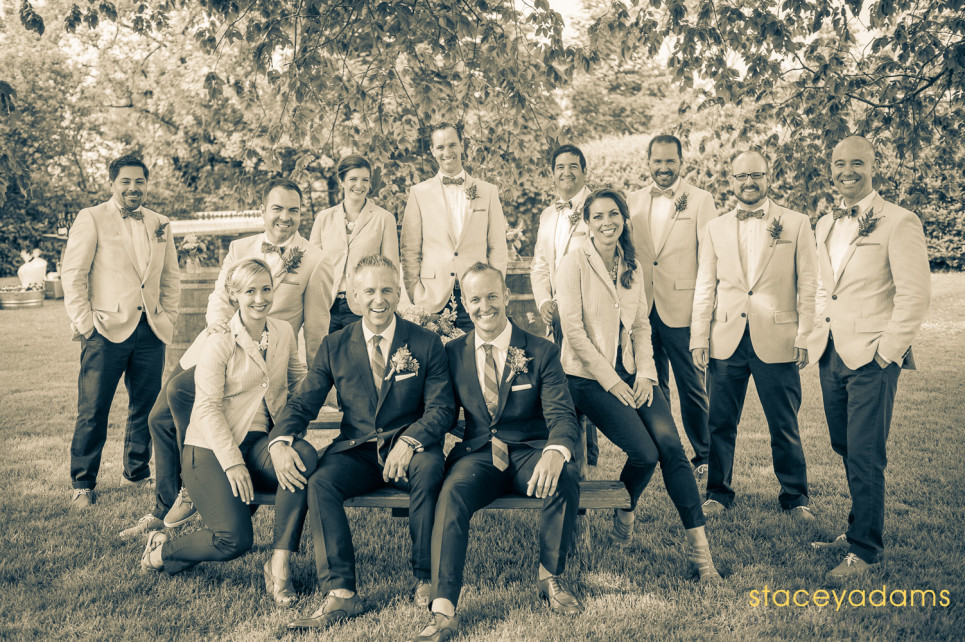 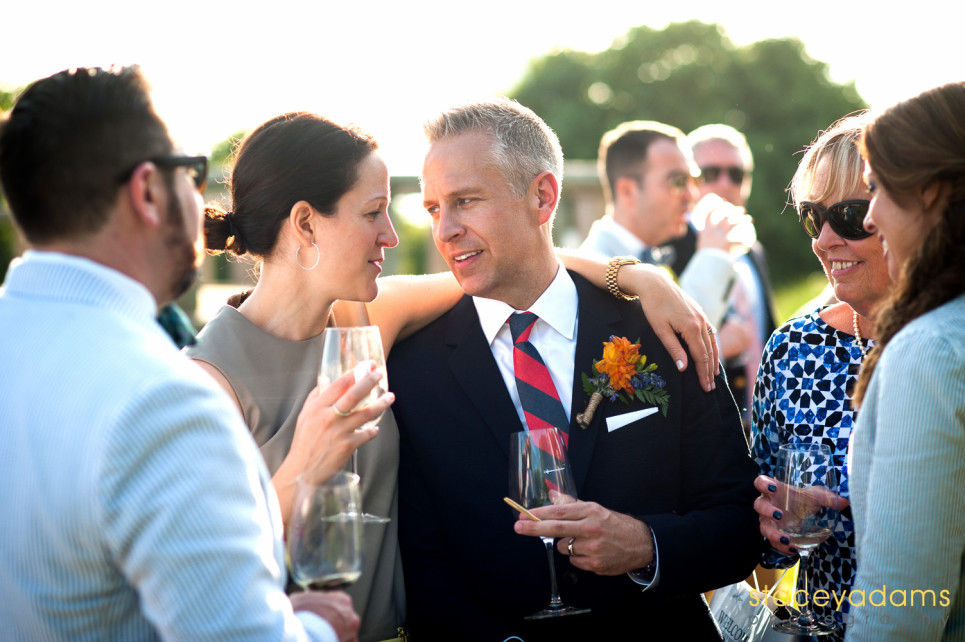 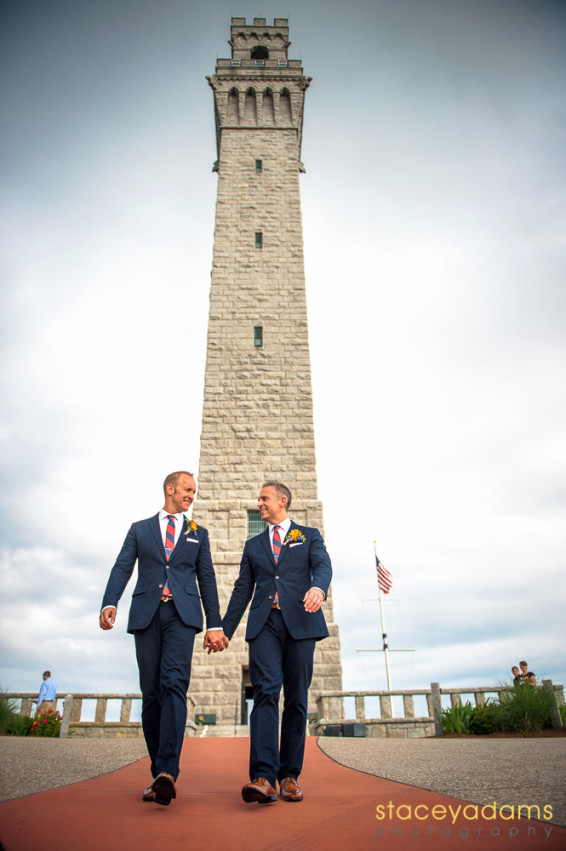 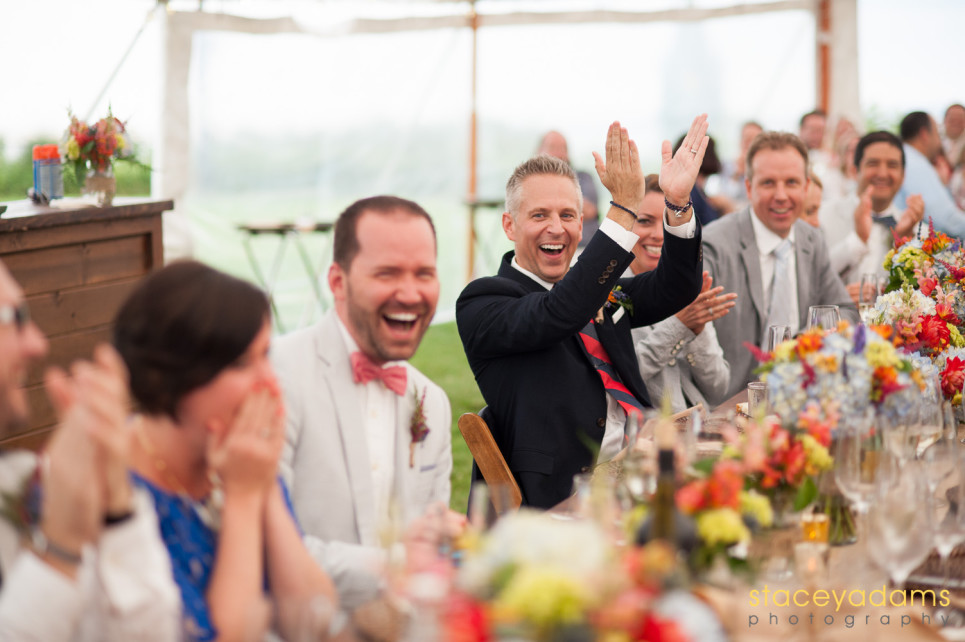 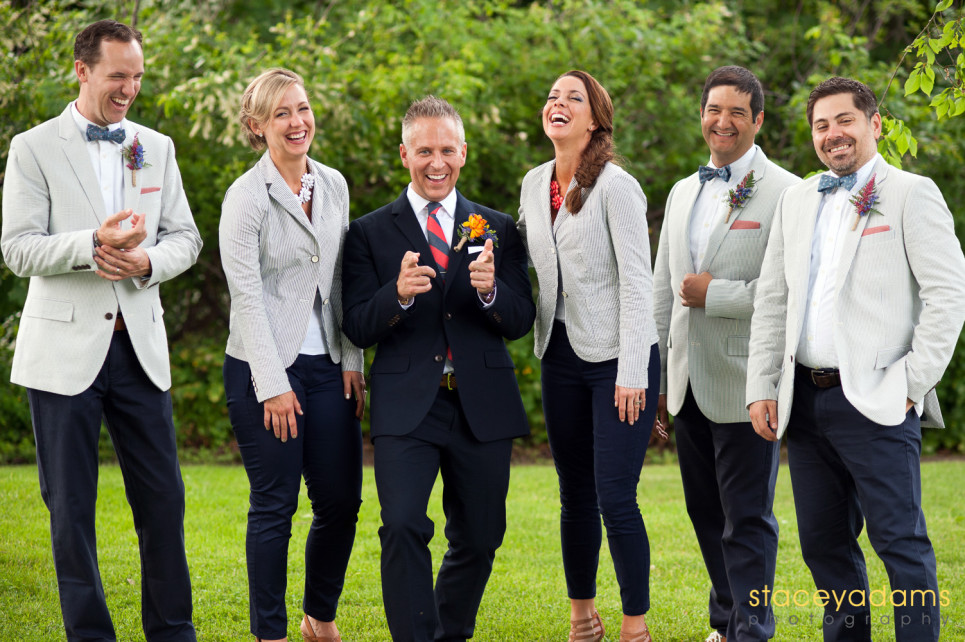 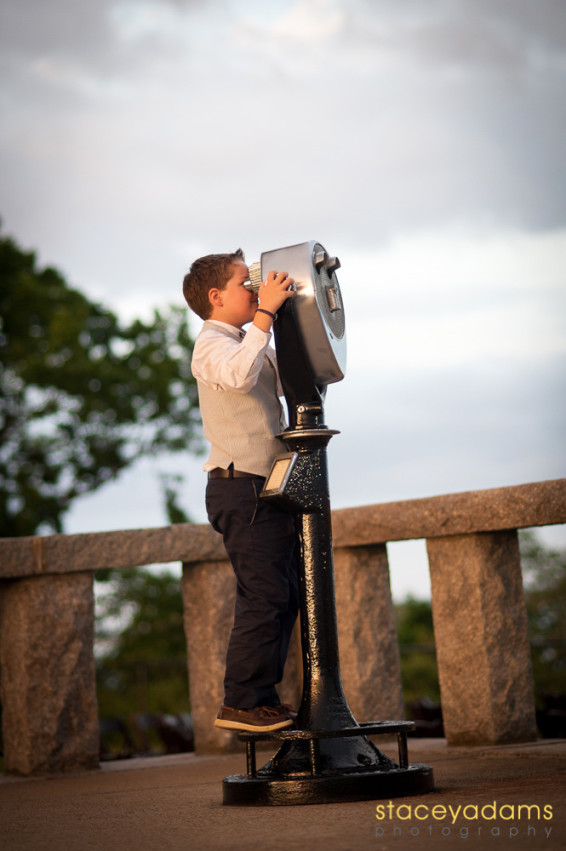 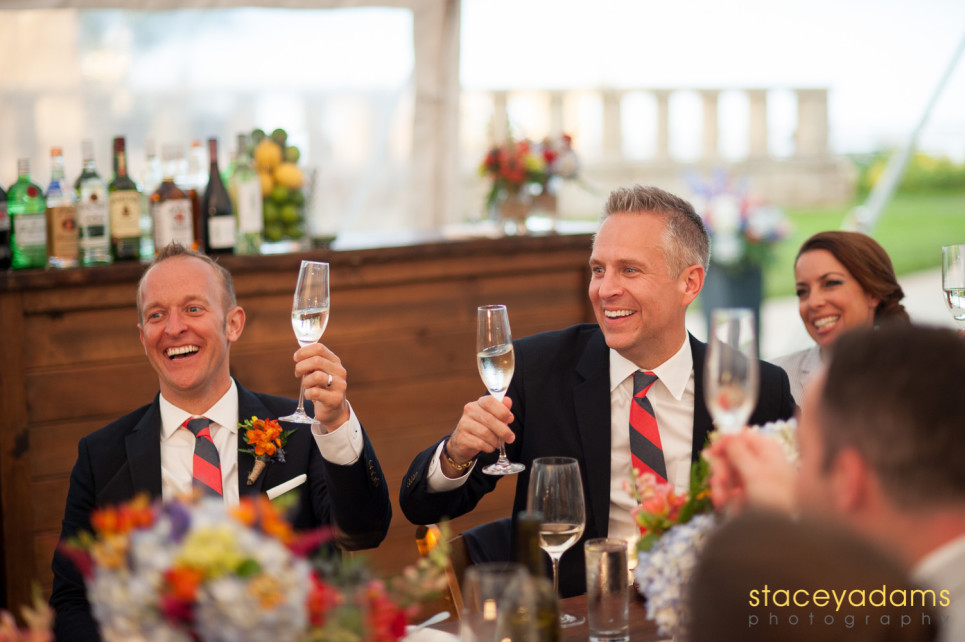 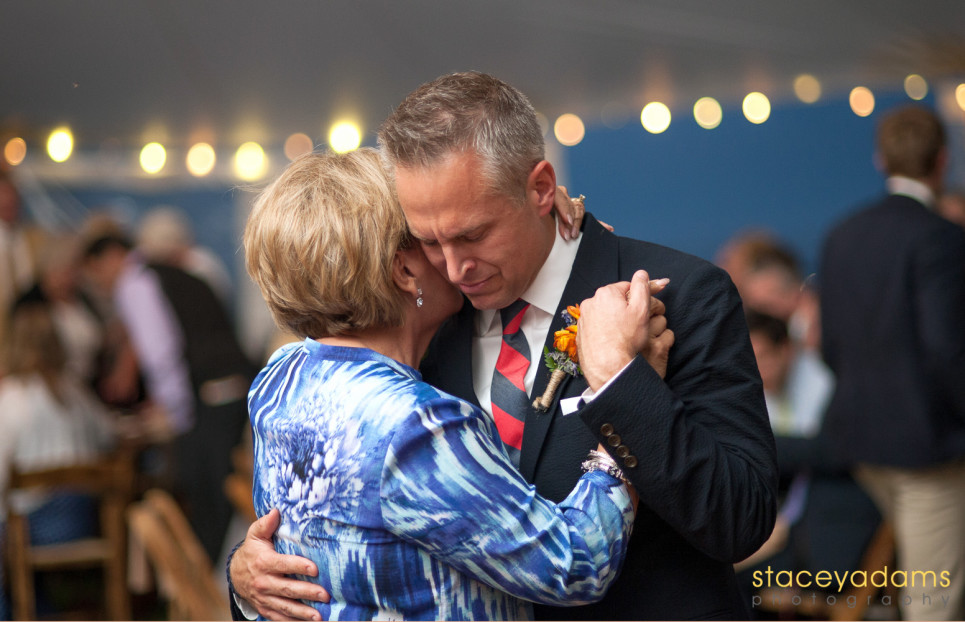 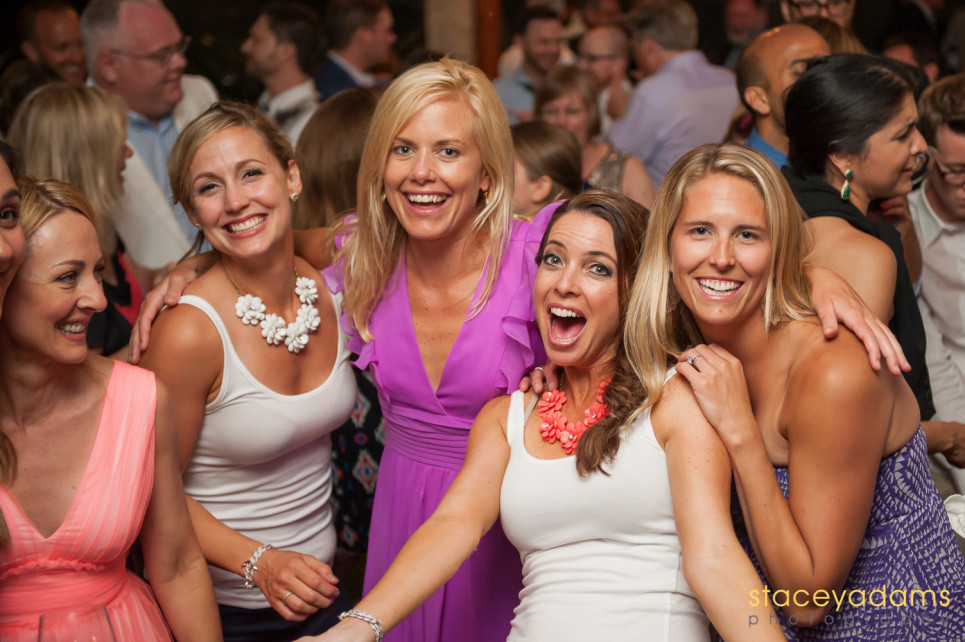 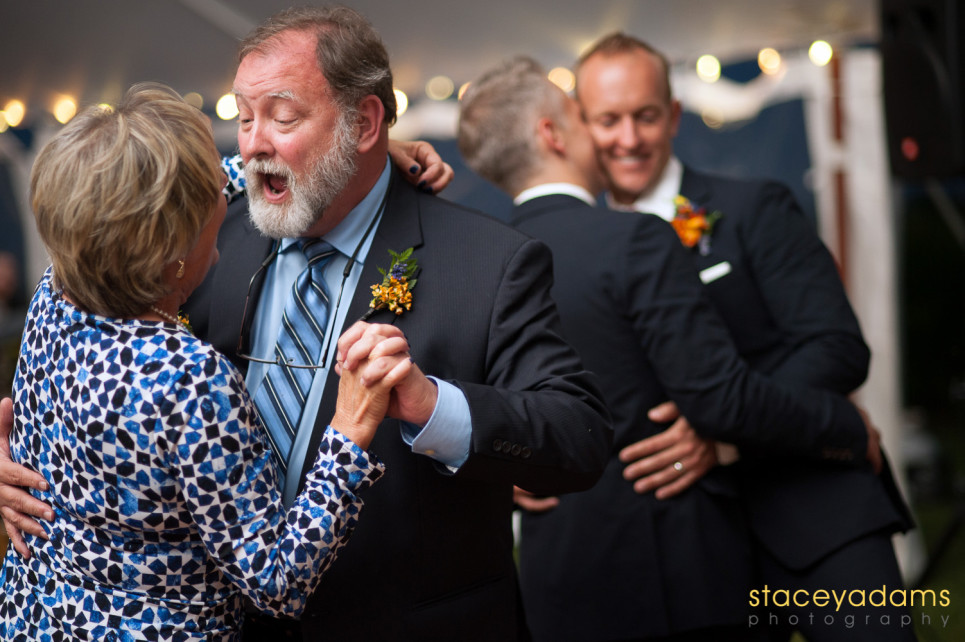 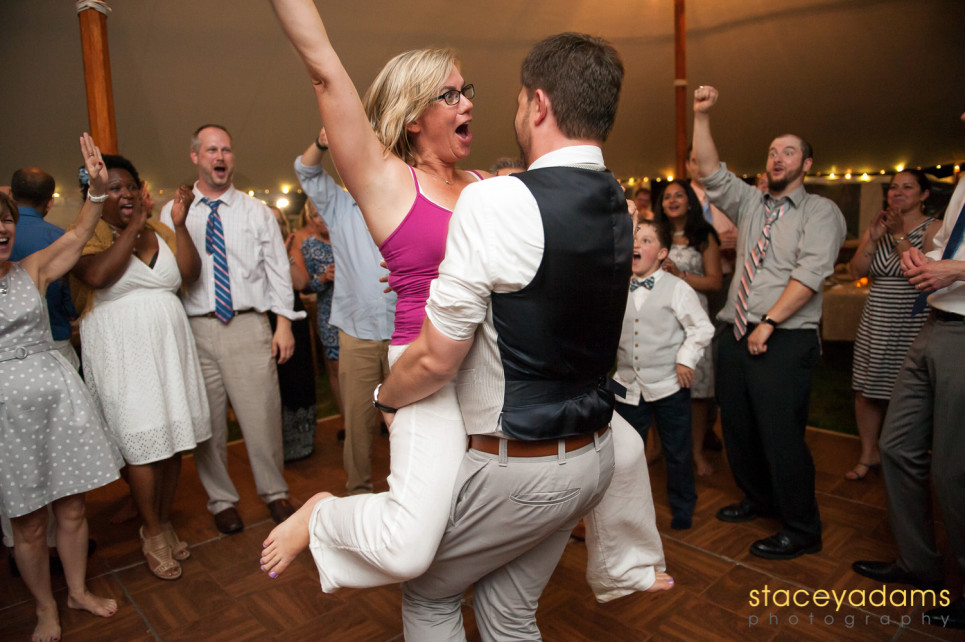 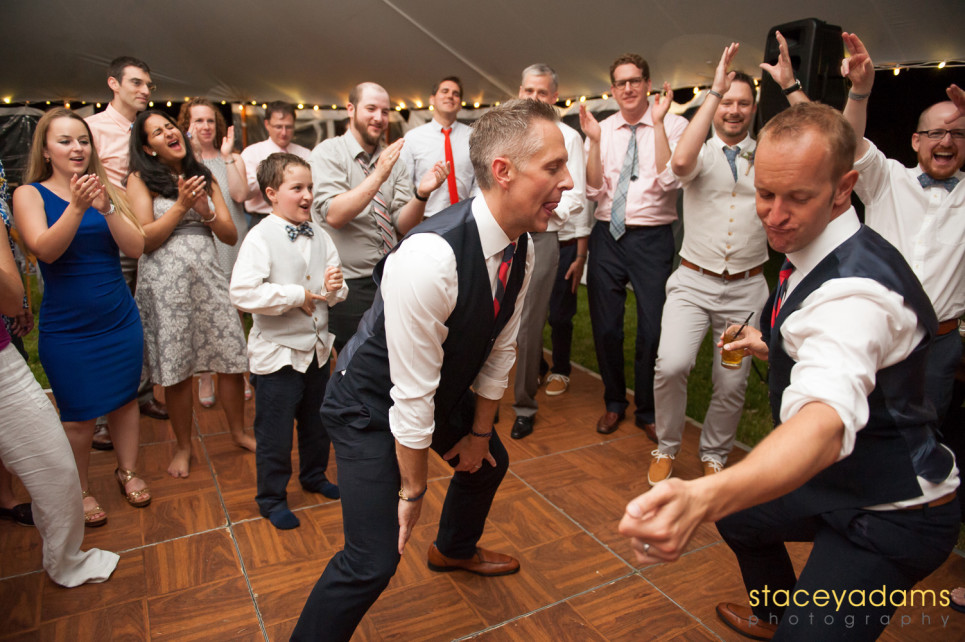 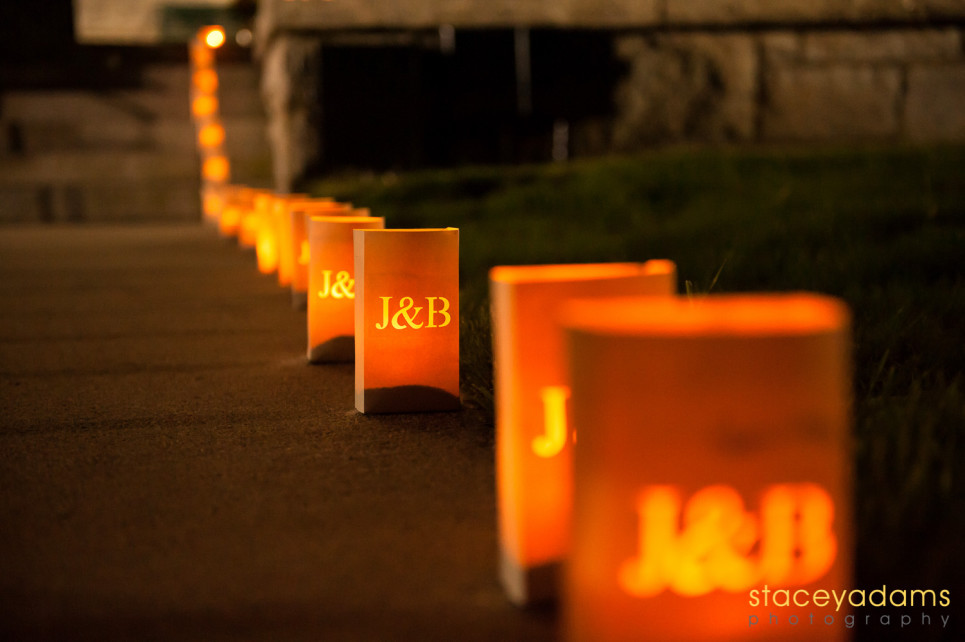